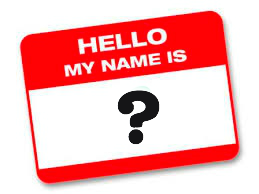 To keep it all the way 100, its not a compliment to be known to identify with any of those characteristics listed. But before you decide you want to identify with the “B” word lets educate ourselves first.

Bitch = literally means a female dog. Also, did you know that slave masters called black women B’s because they were bred (caused to produce offspring ) like dogs and animals so the slave master could have more slaves??

But for some reason women today find this word to be a word of endearment, showing love and affection. Its gone so far as to allowing men to label us as  B’s like its a badge of honor. Ask yourself one question: ” Am I a dog that walks on 4 legs? Absolutely not! The B word is one of the most degrading words to label a person.
Let me show you how this word is not a word of love: Go home and call your momma a “B” and see how she responds. Yea I would probably be laid out on the floor lol Foreal though.

The “B” Word is bot another name for Women

I use to use the “B” word as a teen and allowed myself to be labeled as one, but God opened up my eyes to who I really was. When God created you, the “B” word was not in His description. When God made man he saw that it was not good for a certain kind of man to be alone. ( yes if you look at that scripture closely you will see he speaks of a certain kind of man and THAT man should not be alone, but we will talk about that later)  So he gave the first solution to the first problem = WOMAN, a man with a womb (wo-man) YOU 🙂 He made woman from the rib of a man. A rib has such an important function in the body, its strong and protects the most vital organs of the body. A cracked, abused and bruised rib hurts and a real man  would know to protect his rib because when its fractured or broke then he is in danger of his organs, fighting to stay alive.

With such creation as beautiful as us women, do you think its cool to belittle ourselves to such lowliness as a dog? Whether it was coming from a man or a woman, that is NOT your name!! Baby girl do you really know who you are? God created you in the image of Him, of God. So that means everything that you are, that you represent is a reflection of the most High, most loving, all supreme all sufficient God.  So when God made man and woman this is how he labeled us

You want something to identify with? Repeat after me, “My name is QUEEN, Beautiful, Virtuous, kingdom woman” 🙂
So lets Redefine the definition of a Bad Chick
and the list goes on. So from this day forth know who you are!! A woman living for God? Now that’s a Bad Chick! 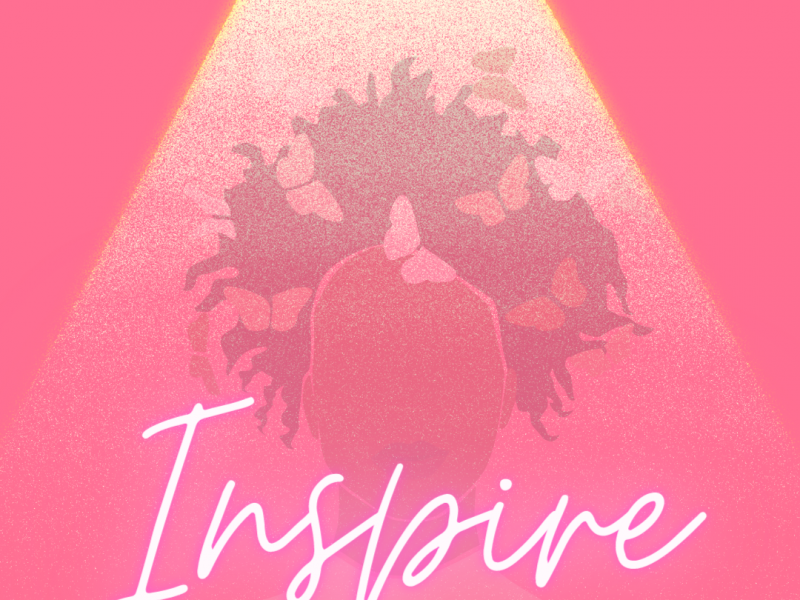 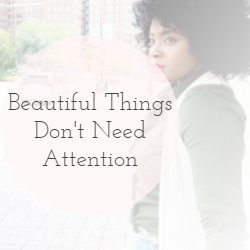 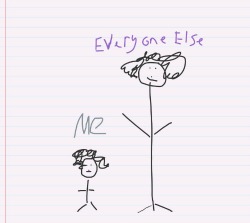