Ladies I want to share  an awesome poem with you. The writer of this poem has overcome many obstacles in her life and was compelled to write about it.

Her radical praise has encouraged me to stand out for Christ and be what God is calling me to be. So prepare to get set free as she takes you on a journey of being SHE yoked with HE that was never meant to BE! Enjoy ladies!

2 Corinthians 6:14 says “Do not be unequally yoked together with unbelievers. For what fellowship has righteousness with lawlessness?”

God inspired this poem to someone very near and dear to me to exploit the dangers of being unequally yoked.

Being unequally yoked isn’t just a man with man, or woman with woman but it’s the places you go, and the company you keep.

In the scripture, even though Paul was speaking to the Corinthians about their affection towards false apostles, this verse was also talking to you and I about who WE fellowship with or become yoked with.

But how many of us know that wasn’t the case?

See all things may start off well, but it doesn’t mean they’ll end that way.

And the enemy doesn’t come to you saying he’s the enemy because then we would recognize him.

So her temptation was in the form of a man.

Who dressed real nice, and handled his business, and took care of his kids, and opened car doors, and bought gifts “just because” and presented all the qualities of a “good man”

So even though the warning signs came, she was caught up in the “oh were only friends” stage.

So as time progressed from friends to soul tie, because it’s not worthy of being called a relationship,
she began to feed into the sweet nothings when all the while God was trying tell her something.

In the midst of the getting to know each other stage, a love started to develop and what she thought was the beginning of something beautiful … it wasn’t.

It was merely the beginning of a world she didn’t know existed. Welcome to being unequally yoked!

See while she was so caught up in him completing her, she lost herself and yeah she read, and yeah she prayed, but see it was nothing like it was before HE came.

See being unequally yoked causes spirits to enter into ones being that were never intended to be there.

Our body is a temple and we are to keep it holy so if you’re unequally yoked with Satan  then how can the spirit of God abide there?

See the enemy has a way of tricking even the ones closest to God, if we let him.

But one thing’s for sure, the real him will always STAND UP.

So while she wasn’t heeding the signs she prayed for and dismissing the ones she did understand, she allowed her yoking to go a little deeper.

By this time her flesh was fully involved and being unequally yoked was an understatement.

And it wasn’t the word of God yoke… that says my yoke is easy and my burden is light, but it was more of a yoke is greedy and the burden wasn’t right.

See the yoke that developed was good for a while and looked good from time to time to the natural eye.

But the spiritual eyes were what showed her the depth of being unequally YOKED.

So while she allowed herself to go deeper in the bond with Satan, her inability to serve God completely with her whole heart was lacking because she is now “yoking” with a man who is taking her time and who’s NOT her husband.

So while its only a movie here, dinner there, a game night here, or a family day there, it didn’t seem so bad, because she would still read, pray and witness.

She was slowly but gracefully entangling herself with the enemy, she became grieved…

Oh what a tangled web we weave!

Who would of thought being unequally yoked meant having sexual desires you never knew existed.

Who would of thought being unequally yoked meant semi-selling yourself to the devil.

Who would of thought being unequally yoked meant I will love you even if it kills me? I mean she was playing the role of wifey, so she thought. Shoot she was willing to fill those shoes even if they weren’t her size.

I mean who would have thought being unequally yoked meant that you lose yourself?

When really and slowly it’s gonna manifest into the death of YOU.

Or do we not know that God is a jealous God?

So while she quoted scriptures and did her Christian duties she surrendered to a man… who should have never been given a chance.

Even though her heart was in the right place, and she knew God could set her free from this, she still danced to the beat of his drum. In a sense she made him out to be her god, because after all, his wish was her command, even though the word boldly tells us to not have any other gods before God.

So since she wanted it so bad, she begins to pray and now has the audacity to ask God to RIGHT her WRONG?  Because now her hearts involved and she loves him to her soul, all the while God is still saying NO.

So she proceeds to walk away after knowing this is not the plan God has for her.

GET REAL, the enemy comes bearing the half truth, and while it “looked like” he done the right thing,

that was as far as it went, but it’s a start right? Yeah and now she can help him, and now they can read together and now he goes to church every now and then …

So now she can humanly and unintellectually make herself be the rib that came from HE… when being ONE with him was never the plan for SHE.

But prematurely she hangs in there believing that it will be okay, only to deceive her own self until enough becomes enough.

So the pain becomes deeper and the physical hurt begins to worsen. She now sees it for what it really is SIN.

And yes the wages of Sin is death, so don’t ever for a second think “oh it’s okay they can be around me and God’s spirit will rub off on them” let’s be real, the devil don’t want no parts of God.

So in the beginning if you see warning signs….FLEE!

Don’t be deceived, and look up years later asking God where was he?

He was there all the time, but when she became self righteous and thought she could do Gods work…

He let her be.

And technically she knows where she should be, which is underneath, reaping the benefits from sleeping with the enemy.

yeah excuse her while she pauses for a moment to thank God for not allowing her to die in her mess. Yeah all two years of it.

She finally picks up the pieces of her broken heart and gives them over to God and asks for repentance.

She now knows all the pain she endured that hurt her to the depth of her soul is a constant reminder that halfway isn’t good enough, looks don’t cut it, money can’t buy me, and a “so-called” support system won’t do.

Not when she knows who she serves, has confessed to be obedient to God and has been blessed with the spirit of contentment.

She now knows the meaning of “wait on the Lord and be of good courage and he will strengthen thine heart”.

And simply because she knew better she experienced the worst pain anyone could ever feel from another human being.

However, what the devil meant for bad, God will use for good, so now she is able to warn someone else.

So men, if she looks at you with a look of “I don’t care” that’s because she doesn’t care to be yoked with someone who has a mission with a destination to hell.

So if she seems stuck up to you, it’s okay, because she now knows that a text here and there, is not welcome and an unholy phone call after hours won’t suffice.

She now knows that no man is worth her soul and through this lesson she has learned to wait!!

And please don’t judge her as she has allowed me to express her inner-most experiences. As she only wishes to help someone else from being unequally yoked!

So don’t be like her and be deceived for we all know the spirit indeed is willing but the flesh is WEAK!

I stand here today to tell you that she was ME, but me was set FREE but the price caused me to D. I. E, yes DIE to she.

And now ME has chosen to let God do the choosing for ME and speak to his spirit so he can find ME.

However, since I know everything has a cost, if I missed my husband in the midst of me sleeping with the enemy, then I accept my punishment. Because after all it did take two years to break FREE.

As a result of my disobedience, IF God doesn’t see fit to send him to ME then I will forever allow my dependency to rest within the trinity because being unequally yoked with Satan is no longer where I chose to be.

Thank you and God bless

Written by the Holy Spirit

Wow that was powerful. Hold on a second while I snap my fingers ( snap snap) lol.  Did you love that or what?  I Did! If you were moved please show it. Comment below and tell Kecia how this poem has encouraged you. Oh yea and don’t forget to share this on fb and twitter and with every woman you know 🙂

Want more on the dangers of settling? Check out another SHE Abundantly favorite, Pt. 4 of this settling series SHACK’N Aint CRACK’N 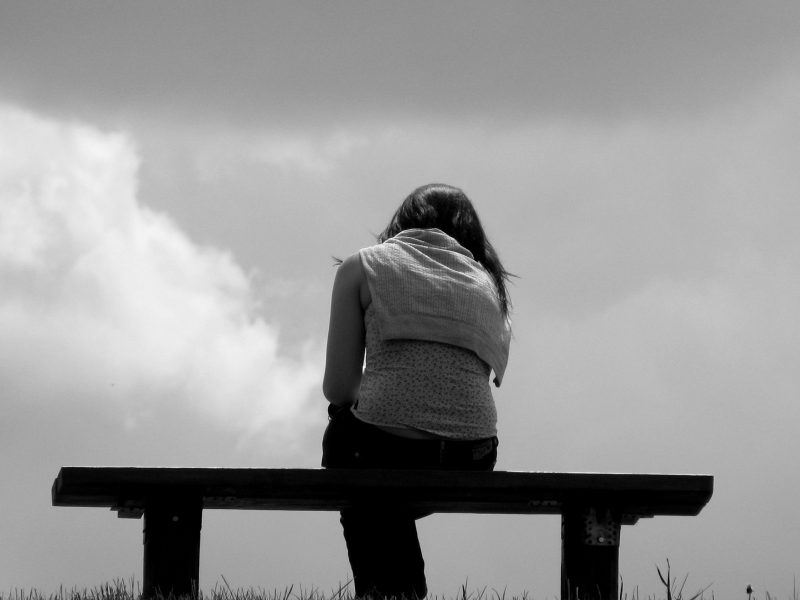 “Loneliness is not the Absence of a Man but…” Purpose Pt. 1 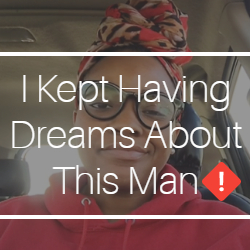 I Kept Having Dreams About This Man!! 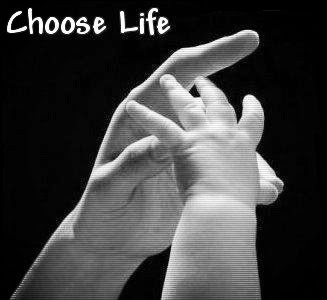 Don’t Be Tricked, Abortion Is Not The Answer!